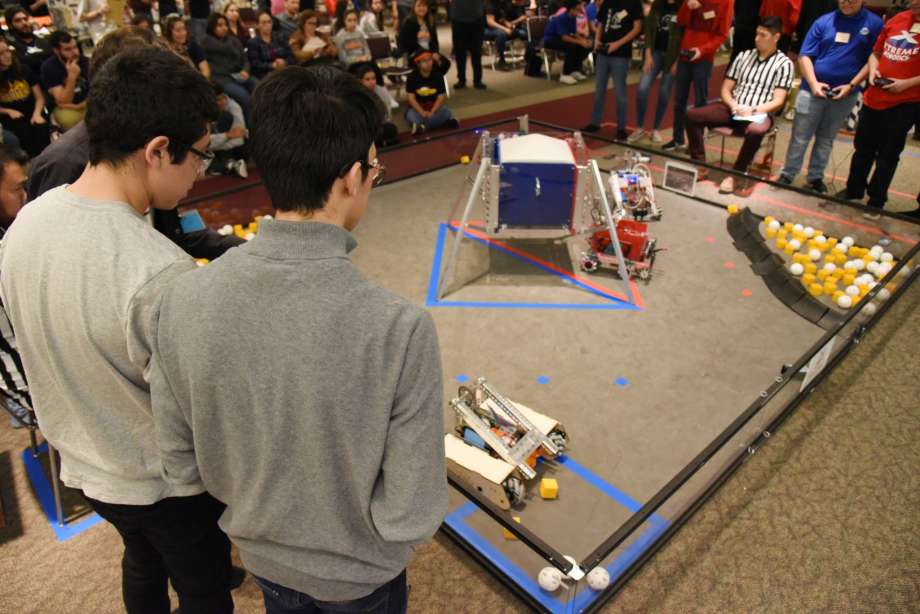 RIO GRANDE VALLEY, Texas – The start of the 2019–2020 season of FIRST robotics in South Texas came with an announcement that the Rio Grande Valley community will be adding new members to its family.

The group was informed that Webb County and Laredo will be joining the “South Texas Region” for both the FIRST Lego League and FIRST Tech Challenge programs.

“We are excited and honored to have the Laredo community join us this coming season. We are neighbors and share some of the same challenges,” said Jason Arms, president of FIRST RGV, INC.

“We are ready to help service that community and support their excitement and love of FIRST programs.”

Webb County and Laredo currently have 11 FIRST Lego League teams and 29 FIRST Tech Challenge teams that will still operate the same as they have done in the past.

FIRST stands for For Inspiration and Recognition of Science and Technology. Based in Manchester, NH, the 501(c)(3) not-for-profit public charity was founded by inventor Dean Kamen in 1989 to inspire young people’s interest and participation in science and technology.

Arms said student participation in FIRST programs is “proven to encourage students to pursue education and careers in STEM-related fields, inspire them to become leaders and innovators, and enhance their 21st century work-life skills.”

Arms said some of the skills obtained by participating in FIRST include “critical thinking, problem-solving and emotional intelligence,” as well as the traditional skills of designing, building and programming a robot.

The Rio Grande Valley (RGV) chapter was founded back in 2015 and has shown very positive growth, with now more than 411 teams in its combined catalog of programs. These include: FIRST Lego League Jr, FIRST Lego League, FIRST Tech Challenge and FIRST Robotics Competition.

“The RGV chapter is the only area within Texas that supports all four programs in its area while other communities separate it out between different partners,” Arms explained.

“This consolidated local leadership allows for a reduction in duplication of effort, lower costs and ensuring that all programs are aligned with its customers.”

Arms added: “We have some other exciting news coming out closer to the launch of the season, so stay tuned.”

### Jason Arms and guests host the FIRST RGV podcast which can be found on Google Play, Apple Podcast, and Spotify. ###