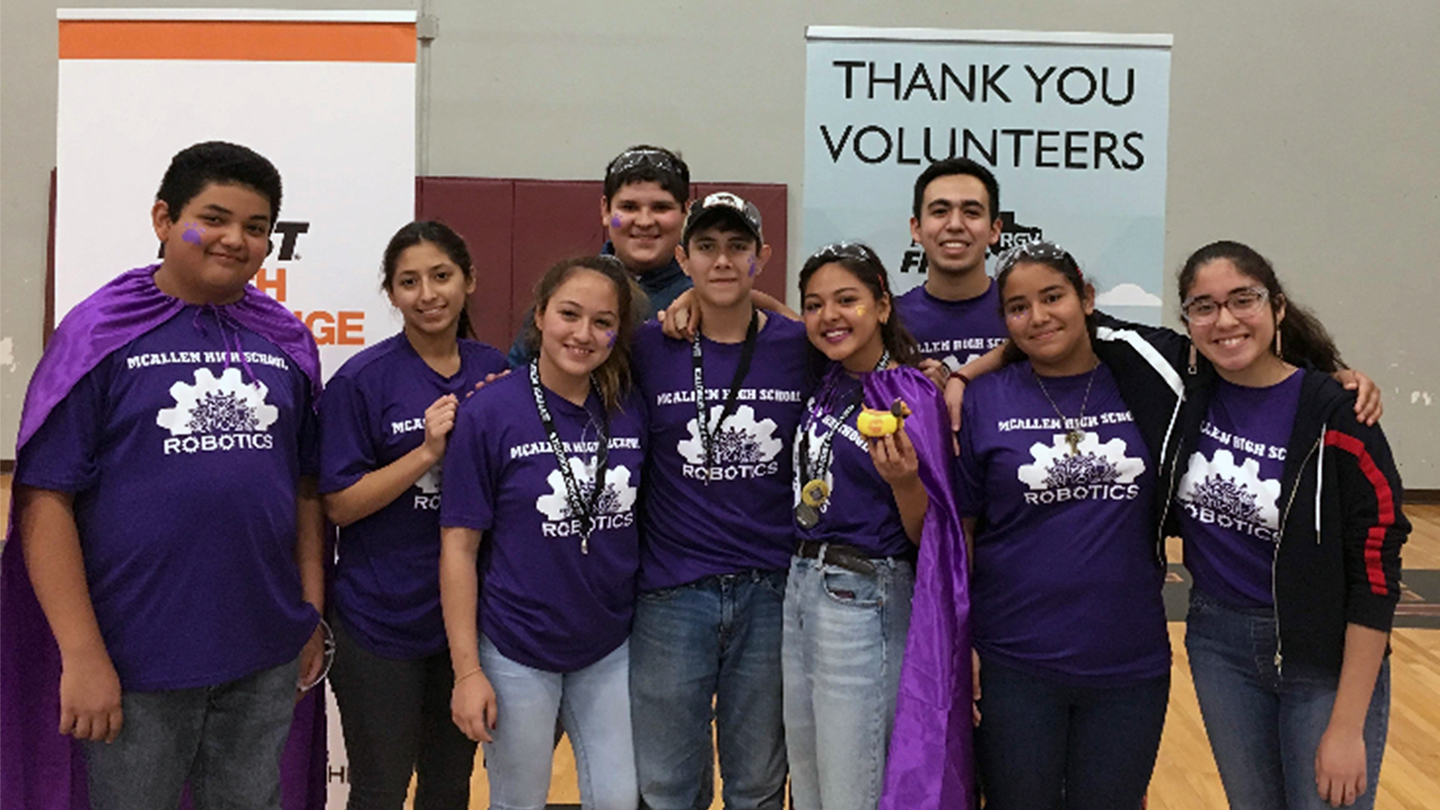 FIRST RGV, INC was founded back in 2015 by three individuals with a distinct mission to amplify the power of FIRST robotics in the Rio Grande Valley through local representation. At the time, FIRST was offering programs but was managed from San Antonio, Texas… more than 3 hours away.

While we had heard of COVID-19, it had not started to impact our season’s celebrations. Our FIRST Tech Challenge Regional Championship started on Feb 21, 2020 and as a new region, we needed to interview and recommend two Dean’s List Semi-Finalists. The formality was something new to us but we were eager to take on the task as we knew its importance and just a year before, while under the Alamo Region, we had one of our students achieve recognition to attend the 2018 – 2019 FIRST World Championship.

But for this year, the task fell to us to nominate two students from the more than 1,400 students involved in the FIRST Tech Challenge for an award that we had learn to be so prestigious that it almost felt out of reach for being such a new region with coaches and students still learning all the unique and exciting facets of FIRST. 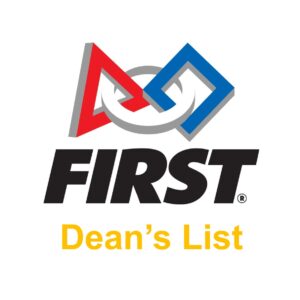 ISD and after interviewing them, we knew that they were “the ones” to represent our amazing community. They embodied FIRST on and off the field and stirred the passions of being a force for change in proving that despite being from an economically underrepresented community, being young women in STEM and having unique life challenges, they are truly doing great things. During the interview deliberation, we kept reverting back to “wow” to describe them. In our very first year as a region, we were blessed with two students that “got it” and we felt could shine on the global stage with more than 4,000 nominations from around the world.

Then came the Coronavirus (COVID-19) that shook the very foundation of our country. With cases and the death toll climbing, FIRST decided that the safety of our students and volunteers were more important than hosting the 2019 – 2020 FIRST World Championship.  While we had teams that had earned the opportunity to advance, we were even more deeply saddened that Maria Cortez and Lisa Garza wouldn’t have the opportunity to tell their story to the Championship Award Committee for Dean’s List.

While the global community was trying to figure out how to host virtual meetings to stay connected in a shelter-in-place world, learning how to work from home and hang on to a bit of normalcy, FIRST announced that they would be hosting a first-ever… “FIRST Virtual Showcase”.

Finally, on May 2, 2020, the announcement came during the FIRST Virtual Showcase that Maria Cortez, of McAllen High School, FIRST Tech Challenge team #11009 had been awarded one of the ten slots as a Dean’s List Winner. It was an emotional announcement for me as it demonstrated that even with COVID-19, her light and passion for FIRST shined through for the FIRST world community to see. 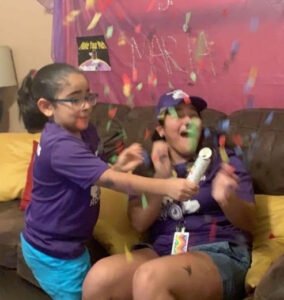 We are so proud and honored to have Ms. Cortez as our Region’s inaugural winner of the Dean’s List Award. It was well earned and deserved. I am hopeful that she will not be our last as we have some of the most amazing and inspiring students on this planet here in the Rio Grande Valley.

Ms. Cortez has become the 7th student from Texas to earn this recognition since it started in 2010.

I would like to close by thanking the McAllen ISD Coaches and their administration for believing in FIRST and for answering my call four years ago to start FIRST teams in their school district. With them now having a FIRST team at every campus, they are truly able to embrace the power of FIRST and its culture to grow future STEM leaders of tomorrow.

The season’s slogan:  “Together WE RISE” has renewed meaning with Ms Cortez being named a Dean’s List Winner. She has overcome so many personal obstacles, COVID-19 and even in the chaos of a shutdown world… was able to shine her light of excellence.

Thank you for being FIRST in the Rio Grande Valley.

a very proud partner of FIRST and FIRST in Texas