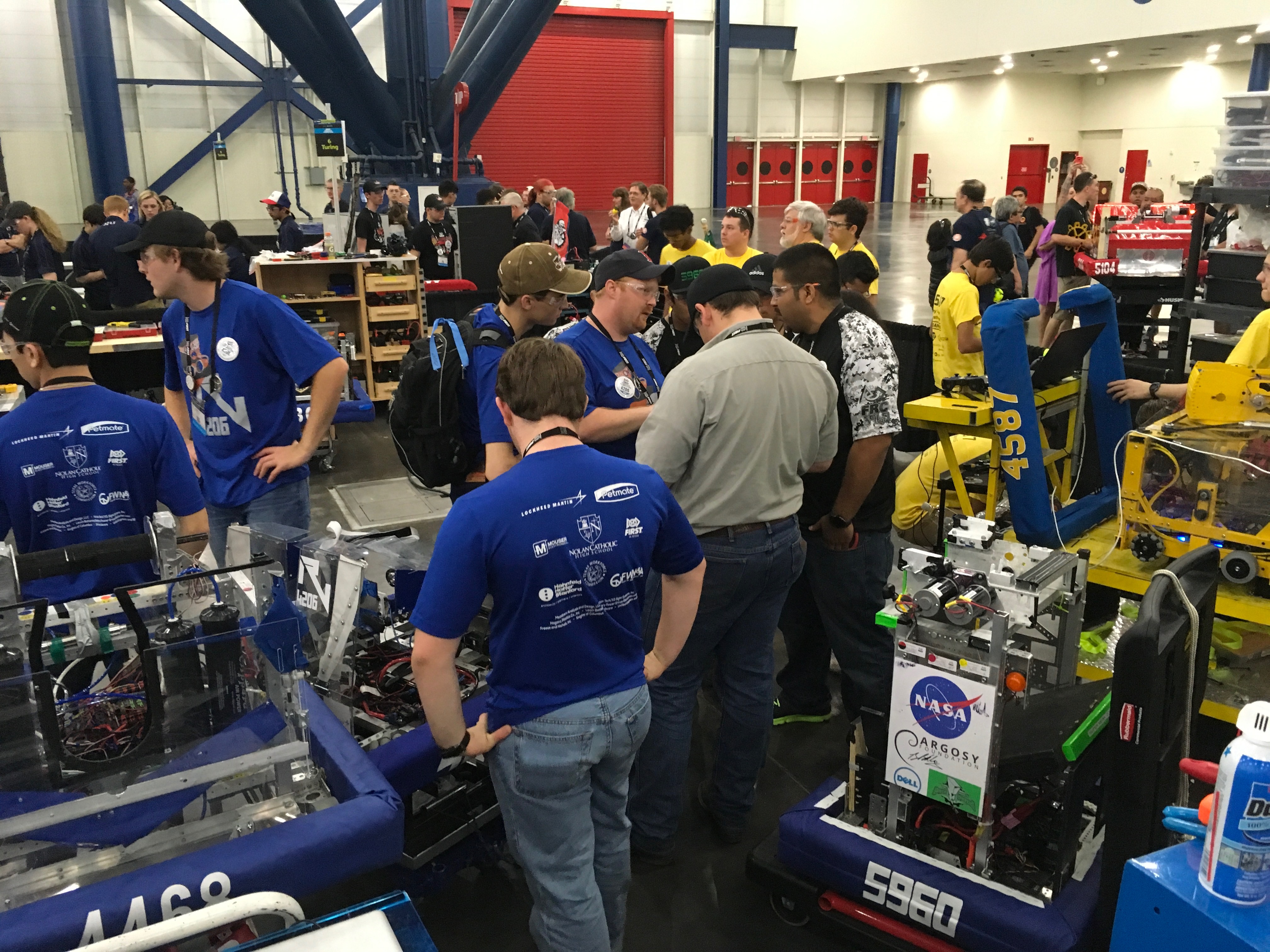 Pharr, Texas  –  US FIRST held one of the two world championship events for the 2017 competition season in Houston, Texas earlier this month. FIRST robotics is a science, technology, engineering and math ( STEM ) program that encourages students at various ages to learn and demonstrate their ability to engineer, build and program / code a robot to perform a task in a competitive robotics program.

At this championship, the executive team and three Rio Grande Valley teams got to experience  the flagship of FIRST events together for the first time. Upon arrival, it was apparent that there were students there from all around the world. We confirmed that more than 30,000 students / coaches / volunteers were in attendance from more than 33 countries.

The Pharr San-Juan Alamo (PSJA) Sotomayor High School, at risk, mothers won a rookie all-star award at their last qualifier in Texas that allowed them the opportunity to attend the FIRST Robotics Competition portion of the 2017 World Championship as ambassadors of the Rio Grande Valley and to help support the other two advancing teams. This is the second year in a row that the PSJA ISD advanced an at risk team to the World Championship.

The RGV executive team had the distinct honor to escort the Mexican Consul of Houston around to visit the more than 500 students that they had advance from their country. It was amazing seeing their enthusiasm for the programs and we had time to discuss some collaborative efforts in our area with them in the next upcoming FTC/FRC seasons.  During our onsite time, we got to meet, and have the opportunity to pose for a group picture, with Dean Kamen, the found of FIRST robotics. He is an amazing inventor, leader and inspiration to all of our students. We appreciate Mr Kamen’s time to meet with us. 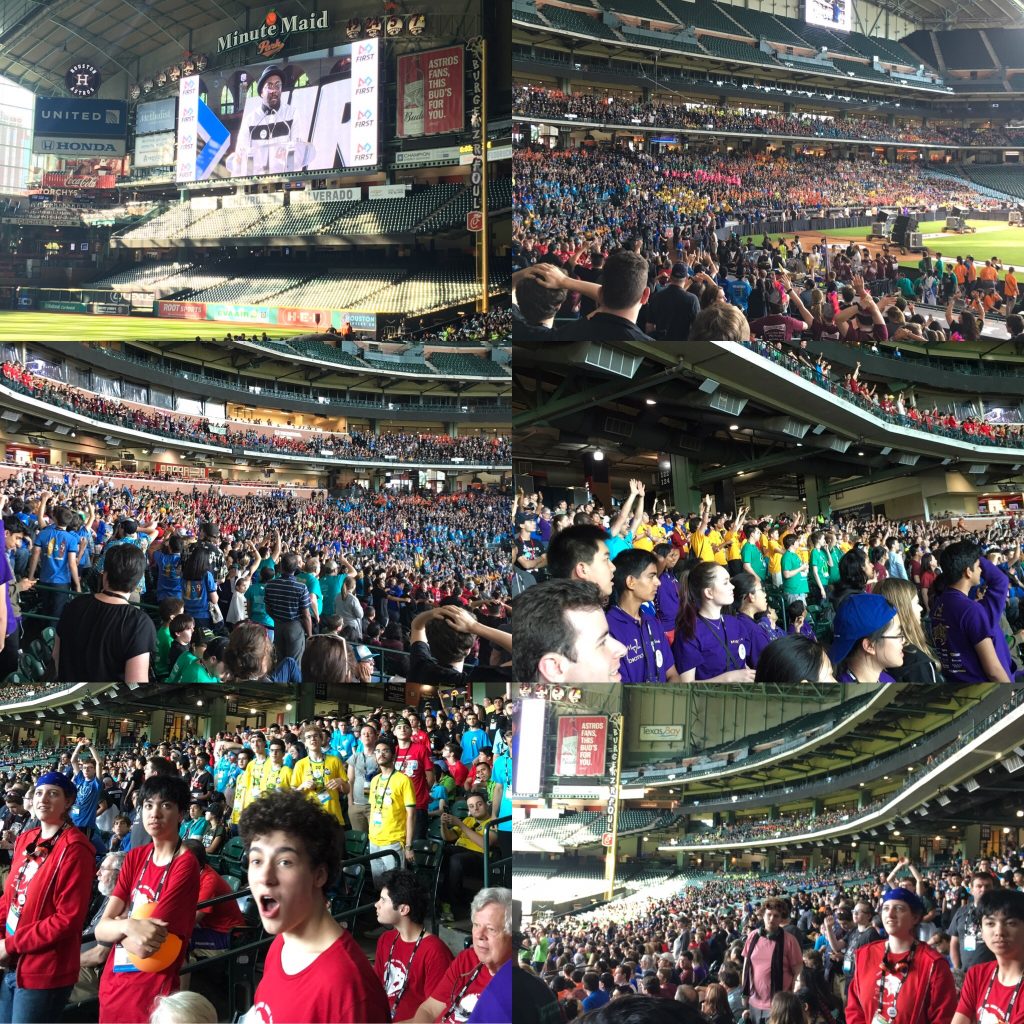 More than 55 students and 11 adults from the Rio Grande Valley spent five days in Houston at this very powerful science, technology, engineering and mathematics (STEM) program, and it is no wonder that we are coming home energized and inspired to do so much more towards growing FIRST in the Rio Grande Valley. FIRST is so much more than robotics… it is a way of life… a way of all coming together as one to address a problem and have fun solving the challenge as one large team through gracious professionalism.

We are honored as a group to have had three amazing teams from the Rio Grande Valley to have the opportunity and resources to advance to the World Championship. We appreciate the dedication of the school districts and all of the administrative staff that supports FIRST. We are very proud to be able to work side by side with educators to make this very unique STEM program available to more than 1,200 students this season here in the Rio Grande Valley.

With two off season, competition events for the FIRST Tech Challenge (FTC) around the corner, we do not have much time to relax, as the excitement continues May 13 in McAllen, Texas and May 17 at the new HEB Park in Edinburg, Texas.