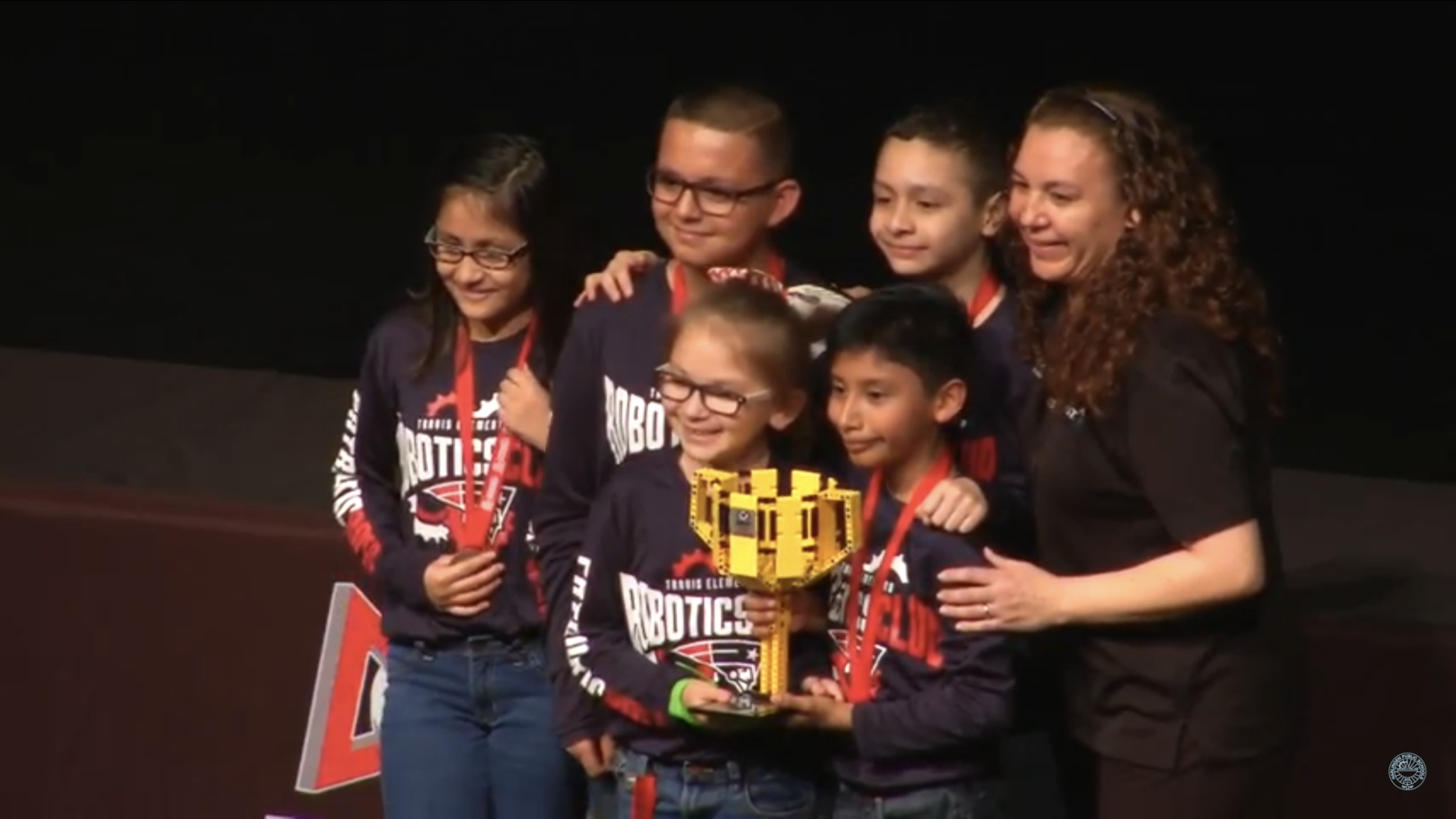 Harlingen, Tx. – We are excited to have had our Rio Grande Valley (RGV) FIRST Lego League (FLL) South Championship hosted at the Harlingen Consolidated Independent School District (HCISD) for the 2017-2018 competition season. 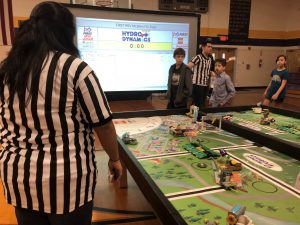 program to complete research on a specific issue, present a project, build and program their robot and finally, to compete against other teams on a game mat with various challenges. All while demonstrating Gracious Professionalism and the core values of FIRST.

The RGV had more than 87 teams across the four county service area compete in five “Qualifiers”. These qualifiers allowed the teams to compete and to present their project to a group of local industry leaders and educators with specific interest in the Hydrodynamic game.

FIRST (For Inspiration and Recognition of Science and Technology) was founded by inventor Dean Kamen and finally came to the RGV in late 2015. In the three years that have followed, more than 3,800 students K-12 are involved in the four various programs hosted for valley students.